Where history and nature meet

Two historical museums by the sea. From the Middle Ages to after the second World War: a fantastic voyage of discovery for the whole family.

The Atlantikwall is one of the leading attractions at the Belgian coast and one of the three museums in Raversyde. The over 60 bunkers, observation posts and artillery positions and the 2 km of open or subterranean corridors constitute one of the best preserved parts of the infamous German Atlantikwall. This defence line was built by the Germans during the second World War from the French-Spanish border to Norway. Thousands of bunkers were constructed to protect the ports and to prevent an allied assault. The museum also houses the only preserved German coastal battery from the first World War, the Aachen Battery.

All constructions on the site were restored to their original condition and furnished with authentic objects and furniture. The open-air museum is the perfect place to experience the atmosphere of the ‘Longest Day’.

Due to rstoration works, the site of the Aachen Battery will be closed in 2017!

The house of Prince Charles (1903-1983) shows the life of the Prince Regent and his family by means of pictures, personal mementos and art objects. You also learn more about the history of the domain.

Raversyde Scenic Park is a unique natural area located close to the sea. The ideal place to get a breath of fresh air, to achieve complete relaxation and to reflect on your impressions of Raversyde. 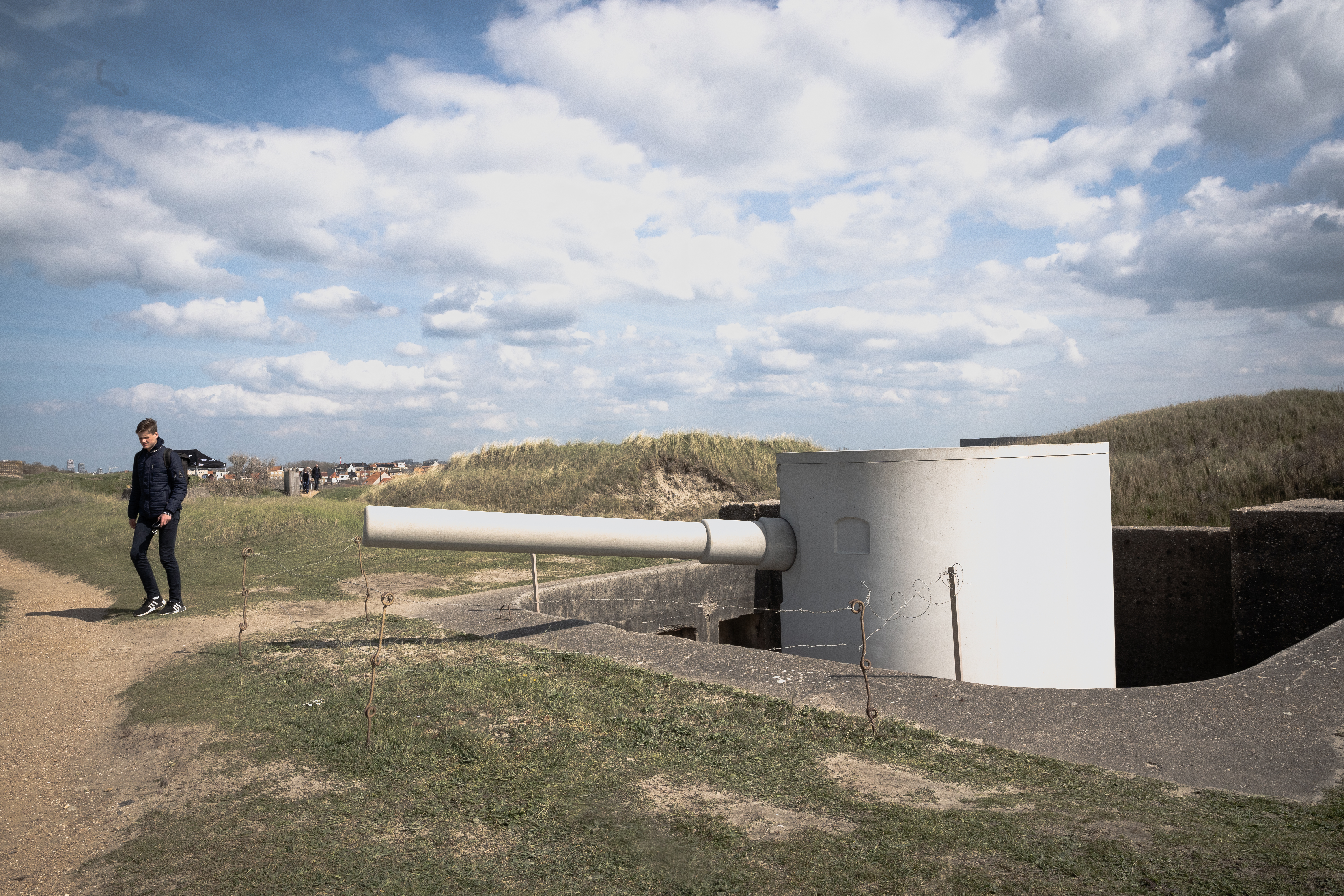