The Stedelijk Museum Aalst, housed in the old Gasthuys, a historic building in the city centre, tells the story of the city and the region.

Did you know that Dirk Martens was the very first printer in Belgium (1473), that landscape painter Valerius de Saedeleer was born in Aalst, that the political and social fight of priest Daens started in Aalst, that Louis Paul Boon described his native town in his books in detail? These stories, as well as an evocation of the well-known carnival in Aalst, are all told at ’t Gasthuys –Stedelijk Museum Aalst. 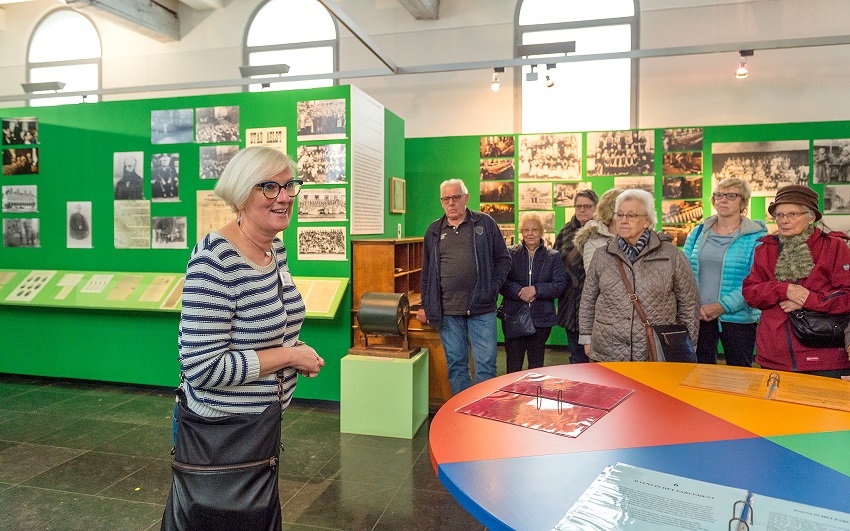 In the former Gasthuys, located on one of the oldest sites in Aalst, you will discover the unique historical stories of the city of Aalst and its famous and less famous inhabitants.